This page contains most of the questions that I get including the correct answers.

Is Retrospect a script or plugin or add-on?

More information on the difference can be found on the Retrospect page.

What do the symbols º/^/ª mean behind some video item

Some video or folder items have one or more º/^/ª symbols behind them. These symbols say something about possible playback issues. More information can be found here.

Retrospect dynamically determines part of the settings file. On fresh installs, Kodi sometimes picks up the not-update version of the settings resulting in no channels to appear. Running Retrospect for a second time should solve your issues.

Can I use Retrospect without restrictions

No, you have to stick with the licenses and the rules.

Can you please add this channel?

Yes, we can try, but we are not making any promises! Please fill in a feature request on the Official GitHub page for Retrospect and we will see what we can do. 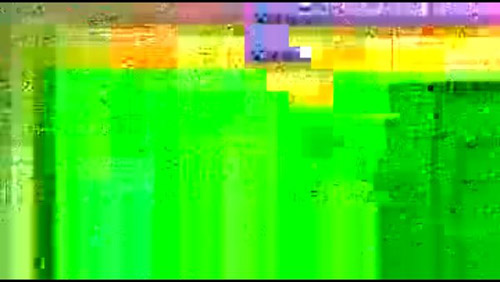 Some channels use DRM for certain broadcasts. Kodi does not support DRM so those streams will look a bit scrambled. This is something that cannot be fixed until Kodi supports it.

I can’t get the Adaptive Stream Add-on to work

You most likely are trying to playback DRM protected content. For this you need to have the inputstream.adaptive installed. Kodi comes with this pre-installed,  but by default it is disabled. So make sure that you enable it first.

For Linux  (Ubuntu) there is a gist (I forked it) that explains how to install the right components.

The kodi.log will tell you if you did not put them in the correct place or if you have copied the wrong version.

I use Linux to run my Kodi and Retrospect does not play most of the stream, how can I fix it?

This is caused by some issues with libmms. The current working version of libmms is version 0.6. They are not included in the default Kodi build. If you want, you can compile your own Kodi with libmms-0.6 or install libmms-0.6 using these commands:

Some MMS streams load very slow, can you fix that

Short answer: No. There are some bugs present in the libmms library that prevent the fast loading of certain mms streams. Long anser: Yes. There are some workarounds for the libmms bugs. One of them (for Ubuntu) is described in this thread.

Will Retrospect be added to the official Kodi (build-in) repository?

No, Retrospect will not be included into the official (build-in) Kodi repository. This is due to the Retrospect License and due to the fact that the Retrospect Repository has some sophisticated stuff added (in php code) that do versioning and download counts.

Starting with Retrospect v3.2.3 you can hide channels based on their language. Visit the Add-on-settings and select those languages you would like to see.

Some streams have a too high bitrate and won’t play

Within Retrospect you can select what quality you want to playback videos. Not all channels support this feature, but those that do, will obey these settings.

Why won’t my RTMP streams play under Linux

The current Linux XBMC nighlty builds use LibRTMP 2.3 which is old. You can update them to a more recent version in these simple steps: