XBOX users: I fixed a minor bug in the channel deployment mechanism today (it caused no channels to appear if you renamed the script other then net.rieter.xot. XBOX Users who downloaded the zips before 20.00h (+100) on the 26th of January should delete all the net.rieter.xot….. folder and redownload. 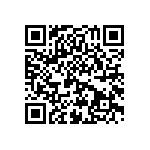